Hay is used for Rabbits, Guinea Pigs, and Chinchillas as a requirement, as well as other animals. But, it can be hard to tell whether Meadow Hay or Timothy Hay is best for them.

What is Meadow Hay?

Meadow Hay is mainly made up of native soft stemmed pasture grasses. These contain more leaves than Timothy Hay, making it have an overall softer texture. In addition to this, Meadow Hay will also contain plants other than grass – such as dandelions, daises, and thistles. These additional plants are loved by some pets – such a guinea pigs and rabbits – and are normally given as a treat, making them an added bonus! You can also buy Meadow Hay that has purposely added dandelions and other herbs for their benefit.

Meadow Hay being softer also makes it better as a bed and to forage in, but also less consistent in content than Timothy Hay.

What is Timothy Hay?

Timothy Hay is made from Timothy Grass, which is a tall grass that has a ‘cat tail’ with broad leaves. Due to how stalky the grass is, timothy hay is high in fibre and is great if you’re looking for consistent texture and ‘stalkiness’.

Timothy hay being more consistent allows you to know exactly what your pet has had in regards to fibre – where as Meadow hay the animal may pick out the higher in calorie bits and leave behind the high in fibre bits.

What do these hays do for them?

They both provide fibre needed for digestion, as well as keeping their teeth clean and healthy. The colour of the hay also depends on what added benefit it gives – with the colour depending on how its been dried:

You should always buy the right type of hay according to the animal, and the needs and requirements they have. 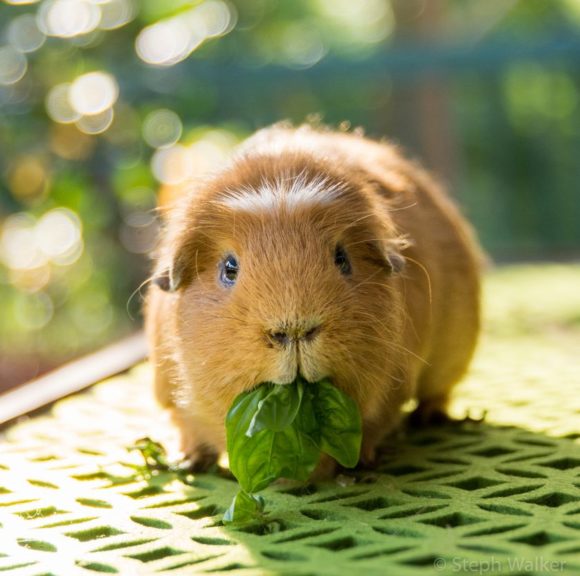 COVID-19 | We are open as normal 9am-1pm and serving delivery for the Isle of Wight Only | Order Online, Over the Phone & Online Now Dismiss