Orders for the Isle of Wight ONLY

Shanklin Pet Stores The Beginning, Lets go back to where it all started, a small town on the isle of wight, shanklin pet stores stared its life as a storage area for no more than a builders ladder and tools, he build a simple roof between his house and his neighbours, over an 8ft wide alley, over time as his business grow so did his storage alleyway, it was added onto 5/6 times, until one day he added a shop front to it and it became a builders merchants, in 1965 the builders merchants shut down and made way for a pet shop and shanklin pet stores was founded, over the years the pet shop saw 3 owners come and go until 1998 when the Knight family took over, now the shop has entered its second generation its reaching out to the modern world by opening this on line shop. 50 years on and the shop remains the same, walking the length of the shops bizarre shape, 8ft wide by 90ft to 100ft long, you can still clearly see each different add on made over 90 years ago by an old builder 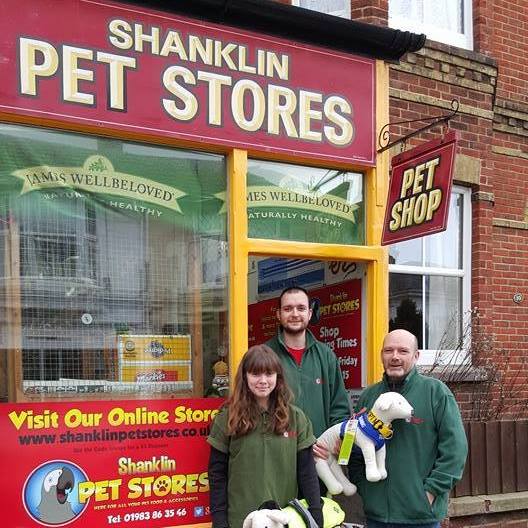 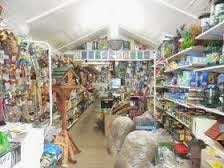 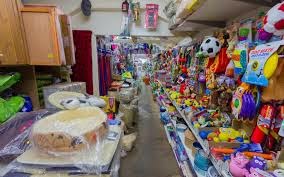