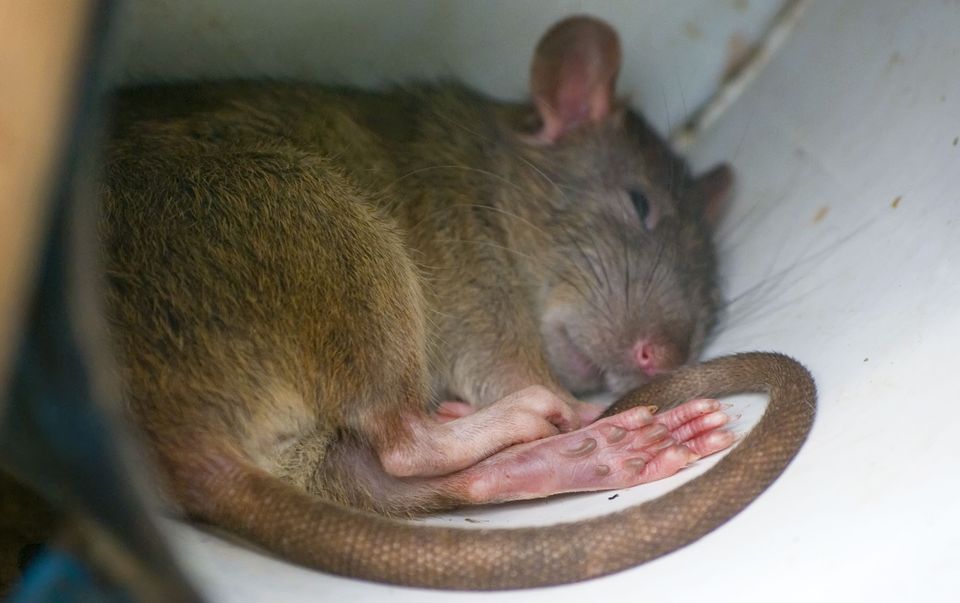 Introduction
Bumblefoot, otherwise known as ulcerative pododermatitis, is the inflammation of the
bottom surface of feet in Rodents, Birds and Rabbits and refers to a certain stage within a
disease when red bumps and lumps start appearing on the feet. The disease is seen
commonly in domesticated pets and rarely seen in wild animals.

Causes
Typically most cases are caused by a wound getting infected from soiled beddings and cage
floors, leading to chronic inflammation and abscesses across the bottom of feet and often
these bumps and lumps can become enlarged causing further pain and discomfort.
Other causes include:
● Irregular cage surfaces
● Rough textured bedding
● Obesity & vitamin deficiencies
● Genetic predisposition
● Litter being dirty/wet
● Splinters

Prevention
Keeping the cage and bedding clean by using either a small animals or bird disinfectant – depending on the animal –  as well as having a healthy balanced diet will help prevent Bumblefoot.
Wired cage floors have also been suggested as a cause of Bumblefoot, and as some upper
level floors are metal owners are advised to cover the floors with a solid surface such as
wood. Animals are still able to get Bumblefoot on solid surfaces, but as long as they’re kept
clean and urine on it is properly cleaned and stopped from pooling on the surface it’ll
minimise the risk from your pet getting it.
Checking the feet often will also help you keep on top of any cases the have started
occurring, allowing the problem to be treated early on quickly and efficiently.

Stages of Bumblefoot
Stage 1 : Bumblefoot look like small pinkish or reddish areas or shiny patches that can show
up on top as well as on the bottom of the feet.
Stage 2 : Increased redness, sores, inflammation and infection caused by losing the
protective scales on the bottom of the feet, leaving the skin open to bacteria. This stage
may need antibiotics to help fight a bad infection.
Stage 3 : Any sore that has not been treated will turn dark brown-ish black. The animal will
be in a good deal of pain and will avoid any movement or activity that puts pressure on
their sore weak foot/feet. Permanent damage can be caused if left untreated and the foot
can become extremely distorted.

Treatment
If possible, visit your local vet to get it treated as soon as you notice the problem. As
treatment can be time-consuming and painful, it’s recommended that you try to prevent
Bumblefoot from occurring in the first place, or try to spot it in its earlier stages as it’ll be
easier to treat.
Treatment is relatively simple if you notice it within the first stages, just simply fill a basin
with warm water and Epsom Salts and soak the infected foot. Gently dry the foot
completely and slather on honey (which acts as an antibacterial, antifungal and antiseptic
all in one) non-toxic Nu-Stock or spray with Vetericyn, cover with gauze and wrap with vet
wrap to secure the bandage.
However, if you can see a dark scab and Bumblefoot is in its final stages, see your local vet
or perform surgery yourself at home. Surgery basically consists of using a scalpel or biopsy
punch to cut out the scab and remove the underlying infected core which may or may not
have become hardened. Sometimes this core is attached to the scab making it a bit easier
to remove. Then, drain any pus and treat the wound as stated above.
If left untreated, Bumblefoot can spread up the leg and even to other tissues and bones,
ultimately causing death, so it’s best to seek treatment as soon as possible. 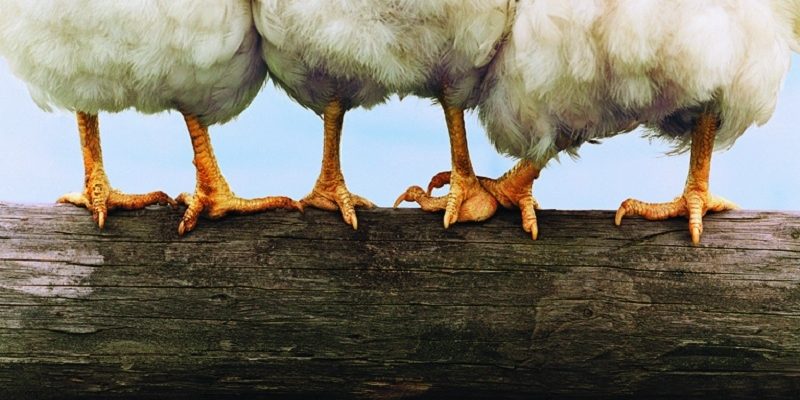