Diabetes in Dogs: An Overview 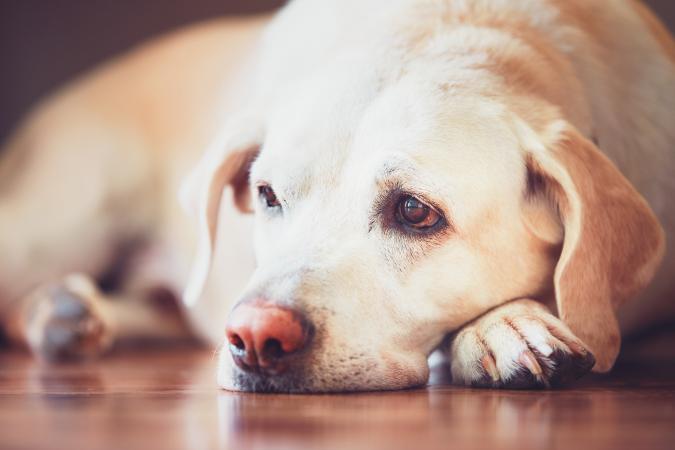 How do Dogs get Diabetes?

The rate of diabetes in dogs has tripled in the US since the 1970s, with 1 in every 160 dogs effected in the US.

Dogs can only get type 1 diabetes, meaning the pancreas doesn’t produce enough insulin. For over 70% dogs, this occurs once they’re older than 7 with some dogs having a natural predisposition to it – such as Poodles, multiple Terriers, Siberian Huskies, etc. In addition to this, dogs can also develop gestational diabetes during pregnancy.

Symptoms of Diabetes in Dogs

Like with humans, dogs have the classic symptoms of diabetes, including but not limited to:

If you believe your dog has any of these symptoms you should visit a vet who can run some simple tests to either confirm or deny this. With proper treatment, diabetic dogs can live just as long as dogs of the same gender and breed that are healthy. 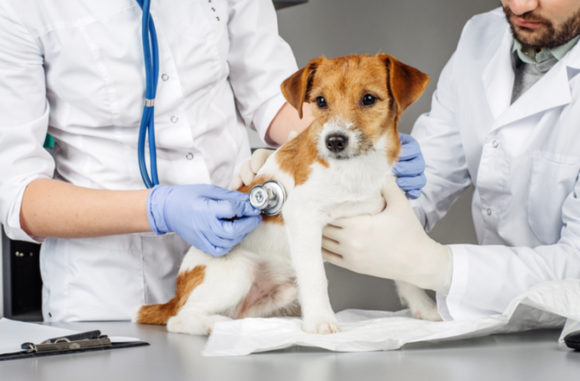 The vet will recommend the right course of treatment depending on the type of diabetes and other factors. Finding the right insulin for your dog requires an element of trial and error, but once it’s determined your dog can carry on living a healthy and happy life.

Insulin is normally given twice a day surrounding meal times – either before or after the meal, with after being the safer option as you know your dog has definitely eaten. Giving the insulin shots is key to the treatment, so if in doubt get your vet to check your technique when giving the insulin to your dog.

Diet is key for humans with diabetes, but this isn’t the case for dogs. There is no single recommended diet for dogs with diabetes, its just key that the dog likes the food and will eat it without a challenge.

The dog should be fed the same food at the same time each day, with the meals at equal intervals apart – changes in carbohydrates can effect the insulin needed that day, causing risk of death. Whilst opinions are changing frequently, it is recommended to feed the dog with a food low in fat to avoid complications that can occur from diseases that can be caused by diabetes.

Like with feeding habits, exercise in dogs should also be consistent in activity and time of day, with the best time being 20 to 30 minutes before the evening meal to avoid hypoglycemia. 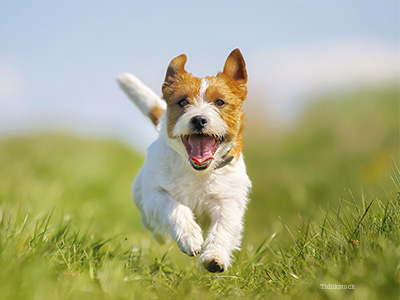