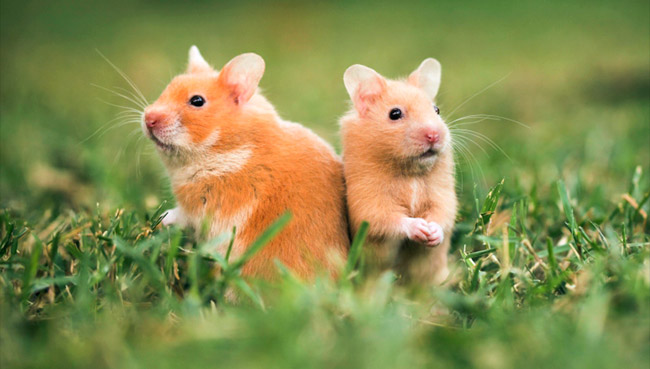 The most common household hamsters are the Syrian and Dwarf Hamsters. Dwarf is an umbrella term to cover Phodopus Roborovski, Phodopus Sungorus and Phodopus Campbelli – and are normally looked after in the same way as Syrian Hamsters, regardless of being different species. 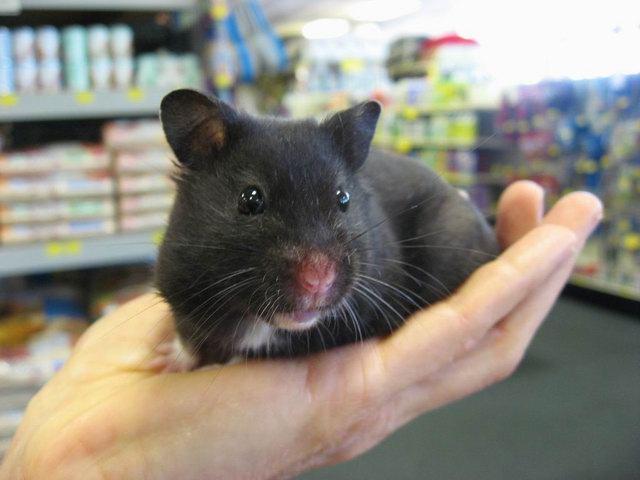 Syrian Hamsters can also been known as Golden Hamsters or Black Bear Hamsters, depending on their fur. Whilst these hamsters can be friendly with their owners, it’s best that they’re kept by themselves as they’re aggressive when kept with other hamsters and will try and violently kill one another. Syrian Hamsters live in hot, arid conditions in the wild so their home should be dry and draught-free, as well as comfortable. They’re also active so will need a big cage – preferably with a deep tray and multiple floors with wired walls and different toys/objects to keep them occupied – this will allow them the chance to use up their energy through digging, climbing and exploring in general.

Unlike other small animals, hamsters can’t have straw in their cage as the straw can damage the pouches of the hamster’s mouth. However, good-quality hay can still be used as bedding, as well as cardboard and shredded paper. Dust-free wood shavings should also still be in the cage like other small animals as this can be used for digging as well as for litter, with coarse sand being another alternative litter option. Hamsters also live in deep burrows underground, this means that they should have access to a shelter of a kind that has limited light reach it. A shelter is important as it’s somewhere dark, safe and warm that a hamster can retreat to whilst also being close to their food source. 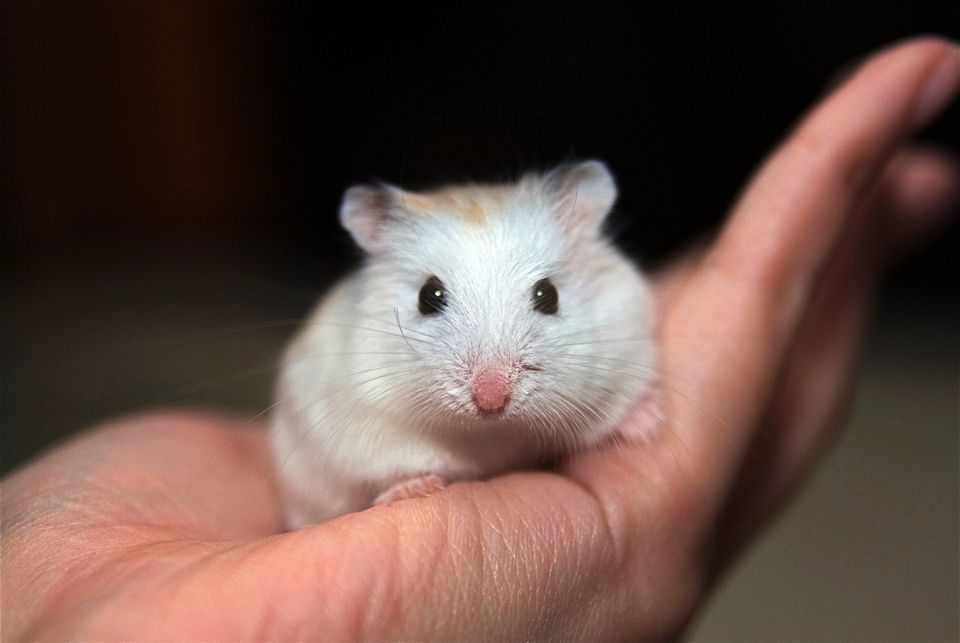 Whilst there are some similarities between Syrian and Dwarf Hamsters – such as the conditions they like to live in – there are different factors that has to be considered for Dwarf Hamsters. Where Dwarf Hamsters are much smaller than Syrian Hamsters they can escape must more easily from poorly constructed cages or cages that are too big. Dwarf Hamsters are able to squeeze in between the bars of a normal cage so cages with much more narrow gaps between the bars are needed to stop the hamster from escaping. Equally, a plastic cage could be used but it doesn’t have as good ventilation compared to a wired cage and limits the climbing and exploring that the hamster can do.

Another key difference is the different nutritional requirements and preferences between Syrian and Dwarf Hamsters. Most foods are catered for Syrian Hamsters so lack foods such as mealworms and small millet that Dwarfs love but Syrians tend to ignore. Fresh, washed raw fruit and vegetables can also be provided as a supplement/treat but it’s important not to go overboard in case they go rotten in the cage.

Life threatening foods include, but isn’t limited to: 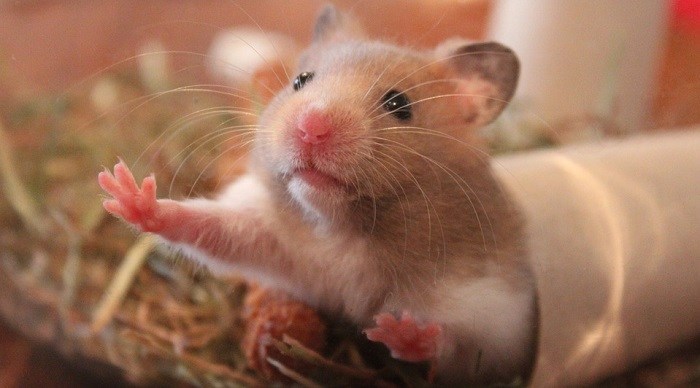