There’s a number of reasons that your cat might not be using their cat litter trays – any reason from not being the correct litter, the litter tray itself or maybe even a medical condition.  It’s infuriating to have your cat not use their tray and luckily it can be easy to remedy this problem once the problem has been identified.

Like humans, cats don’t like to be disturbed when doing their business so it’s best that the tray itself is placed out of the way so  they can have their privacy. If it’s not possible to have the tray in a quiet corner then a hooded litter tray is a better idea than a bog standard tray, but the lid should be removed otherwise the tray will harbour smells giving your cat an unpleasant experience making them less likely to use it. Some cats also don’t like the lid touching them when leaving/entering their litter tray, so removing the lid could also provide a solution. Not only do cats prefer to have their litter trays away from busy areas, they also don’t like their trays near their food and water. In some instances, moving the litter tray is enough of a solution to get your cat to use their tray.

The litter tray should be atleast 1.5 to 2 times longer than the length of your cat – this allows space to turn in the tray, as well as dig – and the litter should be around 2 cm to 4 cm deep. The tray should also be around the cats chest height when they’re sitting to provide the privacy they want to do their business. The height of the tray can cause problems for kittens and senior cats when getting in and out of the tray, so in this instance a tray with a lower side should be available for easier access. 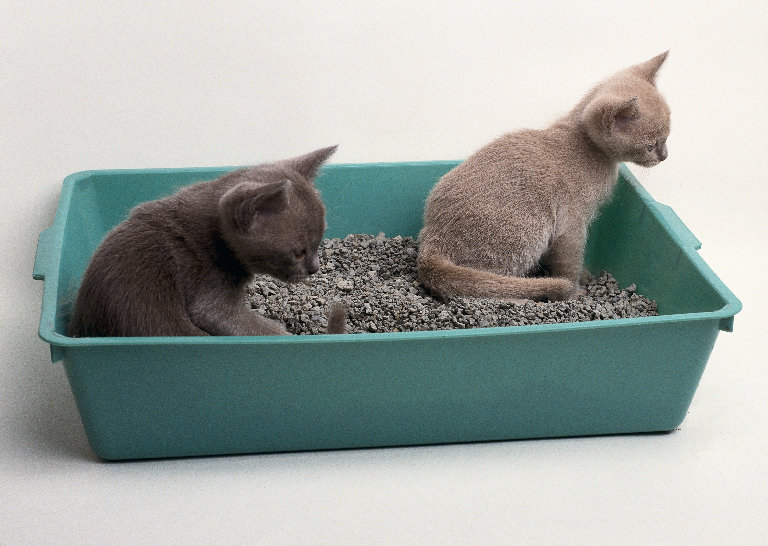 Cats in the wild have evolved to use soft and fine sand-like substrates, so it makes sense that your pet cat would also prefer this. Some cats don’t use their litter trays as the litter itself is too hard on their paws and applies too much pressure on them when they’re trying to do their business, so using a finer and softer litter can be a solution for this.

Cats are also likely to favour the litter they used as kittens, so switching back to that litter could also provide a solution. Not only do cats only like some litters, they normally prefer non-scented litters – to some owners dismay. The fragrance unfortunately isn’t for your cats benefit and so they don’t often enjoy them as they smell them more strongly than their human counterpart, therefore they should just be avoided. Some cats also don’t like clumping litters as they’re unable to cover what they have done.

Cats are fastidious creatures and won’t use dirty litter trays – just like how we prefer not to use dirty toilets – making it important that their litter trays are regularly cleaned. All deposits should be removed once or twice a day, replacing any soiled litter with fresh litter, and the entire tray should be cleaned out atleast once a week. Care should be taken to not over-clean the tray using harsh smelling cleaning products. Instead, use a litter tray specific disinfectant and wipe any excess off the tray. 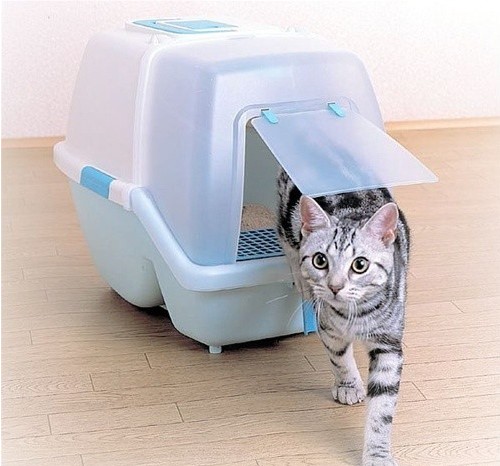